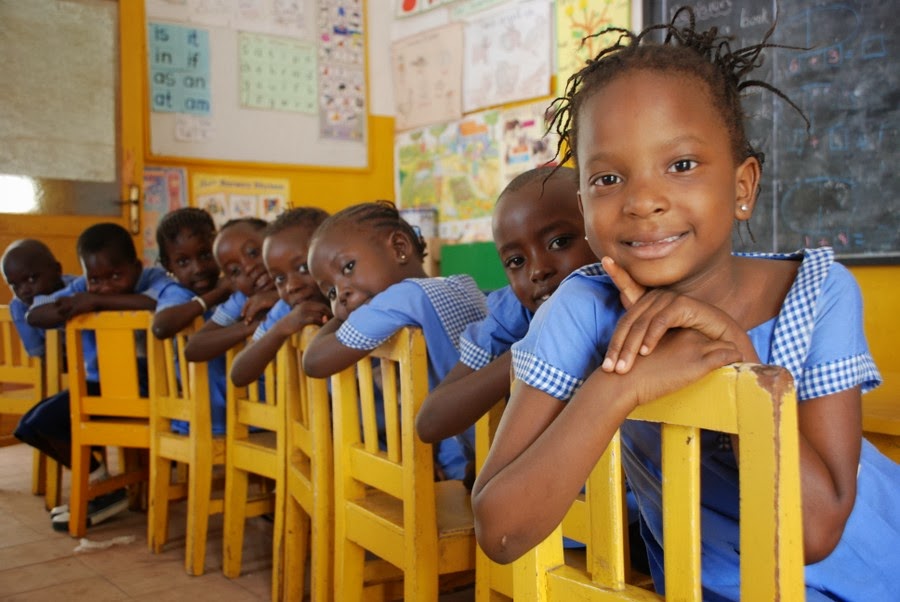 54% of all girls in Upper River Division drop out of school before completing primary school.  The drop out rate for boys is not significantly different at 44%.

As always, schools officials representing the official view of this regime rather than offer their independent professional expertise, are quick to point fingers at parents for refusing to enroll their kids in school without stopping for a minute to ask why suddenly the drop out rate is suddenly headed south.  This is in spite of the fact that government's own Education Policy 2004 -2015 states categorically that their own data show 'the more affluent households...enroll more of their children and retain them for longer periods..."

The regime of Yaya Jammeh also touted the issue of access as another influencing factor that increases enrollment.  Girls enrollment will also increase if all of the above holds true and that parents do not pull them out of school to give their hands to marriage.

Throughout the 1990's and into the 21st century, school enrollment figures had gone up, and some would argue, including yours truly, at the expense of quality which seemed OK for a regime that was and still is more interested in scoring propaganda points than doing the right thing.

What is now happening in Basse is probably happening in Pakalinding, Kerewan and throughout The Gambia.  Gains made in school enrollments are slowing being lost because the economic conditions of theses rural areas have plummeted in the last decade, causing parents to withdraw their kids from school or withhold them altogether.

Parents can on longer afford the fees (there's nothing like free primary education in The Gambia - its an urban myth concocted by the regime), and besides, the kids cannot find work even when they complete the primary cycle.  Therefore, get them out of schools, keep them enrolled in 'madrassas' while they teach the boys to be good farmers and send the girls off to marriage.

These are hard economic choices being forced on to farmers by government, and the latter ends up being blamed for actions resulting from inappropriate government policies.

In stead of the school officials blaming parents and planning "sensitization workshops", they should urge the regime to take a serious look at their own set of policies that have not worked in nearly two decades.